History with an Attitude 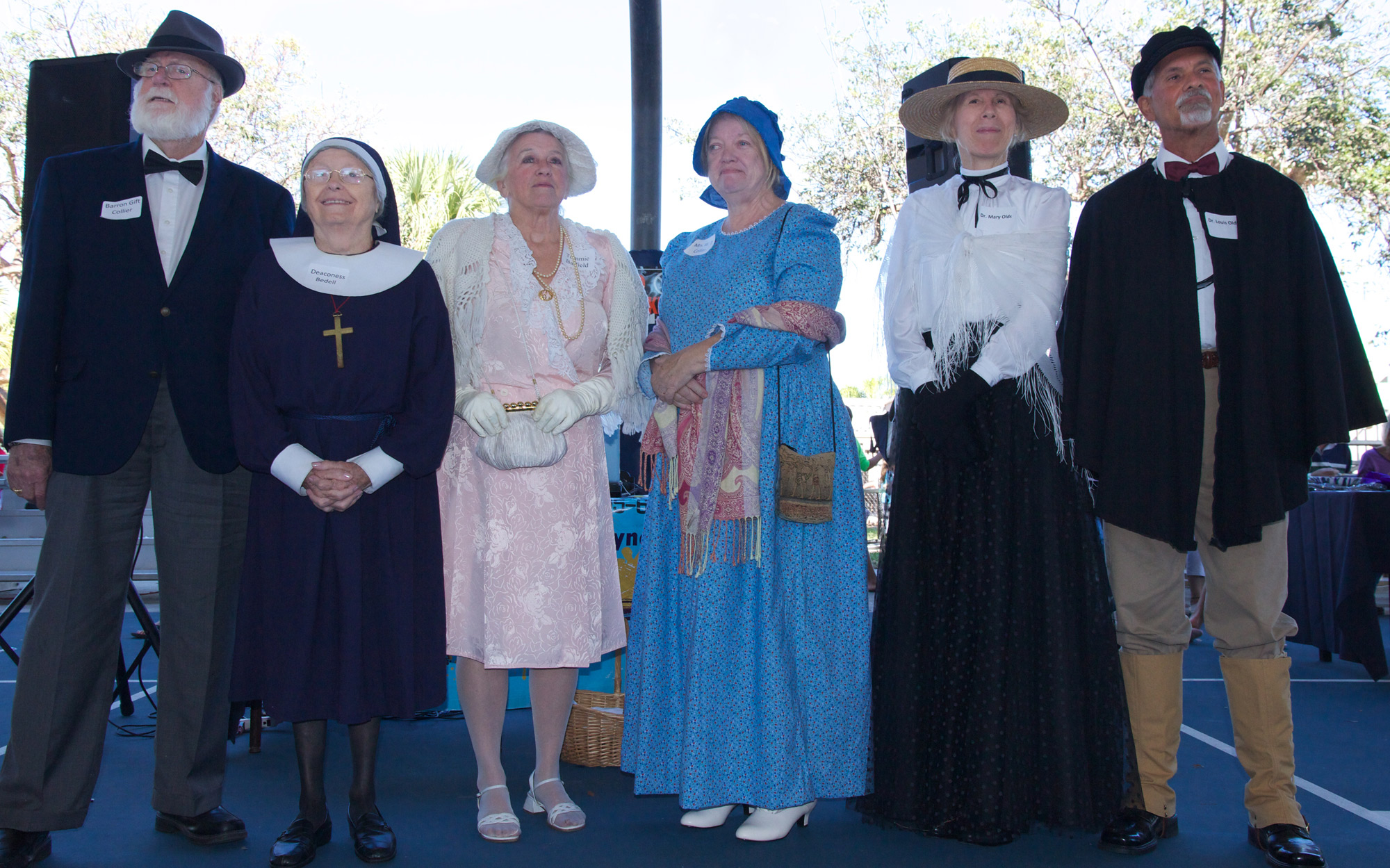 Bringing the island’s historical figures to life has become a distinguishing feature of the Marco Island Historical Society since 1998.  The idea began almost 15 years ago when Betsy Perdichizzi’s one woman performances portraying Tommie Barfield, Queen of Marco Island, were so successful that it was shown three times to large crowds at the Marco Library, one night during a torrential downpour.  “Tea with Tommie Barfield” was created and presented at the Marco Hilton Hotel and the United Church of Marco.  The raffles and ticket sales raised over $2,200.  Proceeds from these events established a museum fund before there was a museum.

The presentations also inspired some members, both men and women, to try their hand in acting, bringing other historical figures to life.  Then known as the Historical Players they made appearances at many clubs and organizations on and off the island, schools, churches and hotels.   In 2010, under the leadership of Betsy Perdichizzi and Eleanor Burnham, Evelyn Case, and Marion Nicolay the name was changed to “MIHS Historical Re-enactors” not to be confused with the Marco Island Players. Upon request, the group offers a variety of presentations to the public, pro bono for the schools.  Our presentations have often been used by other organizations to raise money for their events.

We have on many occasions just dressed up in period clothes such for Old Florida Days, Old Marco Days or Christmas Parades.   If you ever thought you might like to dress up and be somebody else, please join us! We need men, women and children.  Please call the MIHS at 239-642-1440 and ask for information.

“Voyage of the Silver Spray:  Digging up the past to discovering the future”

Re-enactors participating in the Everglades City 4th of July Parade held on June 30, 2018.

Please click on a thumbnail below to see a slideshow. 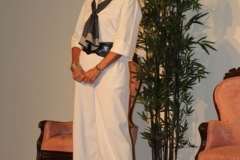 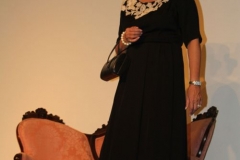 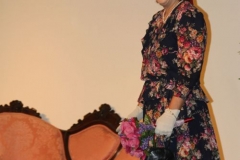 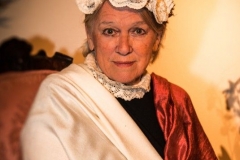 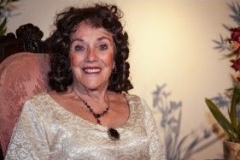 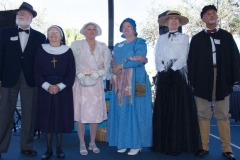 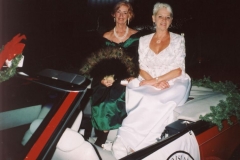 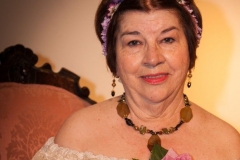 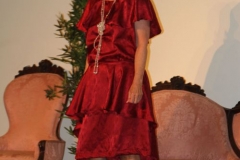 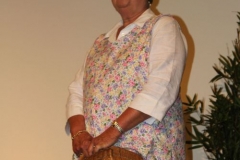 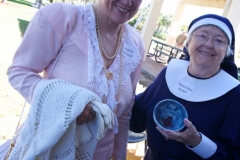 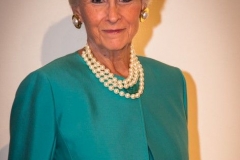 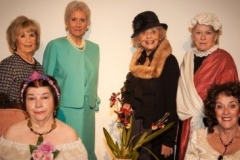 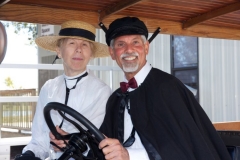 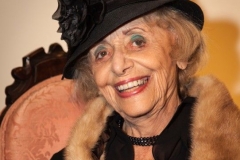 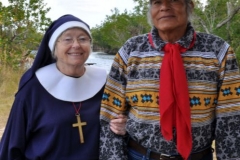 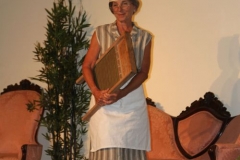 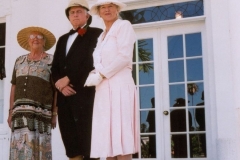 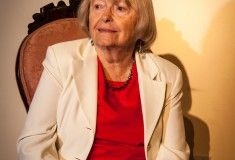 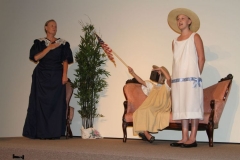 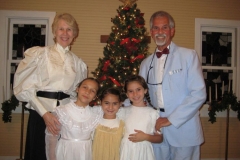